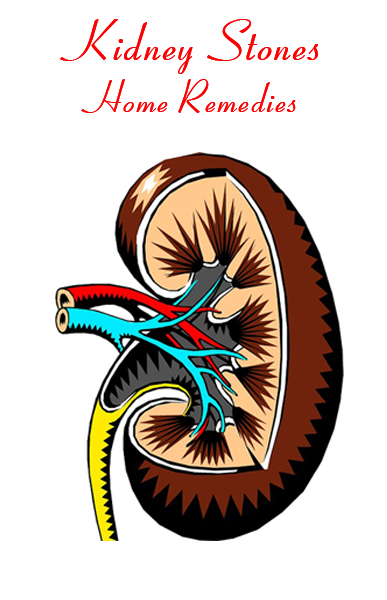 Kidney stones are very hard mineral deposits that happen to form in the kidney. They start off like a small microscopic particle and after a period of time develop into stones. These are formed when urine is highly concentrated. Due to this level of concentration the minerals and other floating particles in urine form into crystals which over a period of time turn into hard mass and later into a stone. Finding out kidney stones is not that easy as there may not be any sign or symptom to detect it.

These stones cause lot of pain when it happens to break and move towards the bladder. The stones tend to pass out from the body which causes pain. If the stone happens to be big it may block the flow of urine causing pressure. This pressure causes stretches and spasms which pains a lot.

*Calcium Stones is one of the most common stones found in the body. Due to excess calcium in urine these stones are formed.

* Uric Acid Stone is nearly found in 10% of patients. Due to digestion uric acid is produced. If the acid level reaches beyond a certain level or is excreted, it may not dissolve resulting in formation of uric acid stones

* Struvite Stones are known as the infection stone. These are developed when urinary tract infections leads to a chemical imbalance of urine, enabling the bacteria to spread quickly and developing into these stones.

* Cystine Stones are one of the rarest stones to be found in aperson. It is an amino acid, which is built in urine to form a stone. The disease which causes cystine stones is hereditary and one should take extra care for that.

Some ways due to which cystine stones are removed is by surgery. These are some of the ways to surgically remove the stones.

By avoiding some of these things in your routine life you would skip surgery completely.

* by taking good care of your health

* getting yourself checked with doctor on a monthly basis

* taking your medication to prevent stones